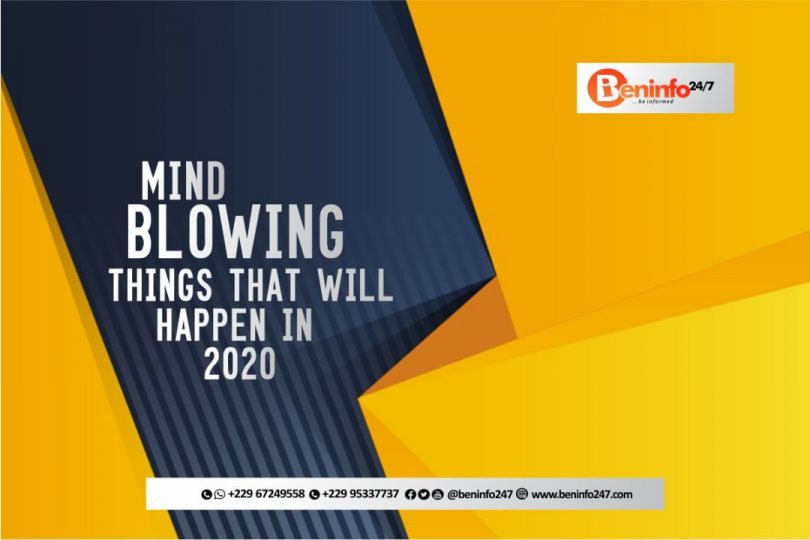 MIND BLOWING THINGS THAT WILL HAPPEN IN 2020

The 2010s made one thing clear: Tech is everywhere in life.

Tech is in our homes with thermostats that heat up our residences before we walk through the door. It’s in our cars with safety features that warn us about vehicles in adjacent lanes. It’s on our television sets, where many of us are streaming shows and movies through apps. We even wear it on ourselves in the form of wristwatches that monitor our health.

In 2020 and the coming decade, these trends are likely to gather momentum.

JAPAN WILL BUILD A ROBOTIC MOONBASE

There’s no technological reason why Japan shouldn’t be able to move forward with its ambitious plan to build a robotic lunar outpost by 2020 — built by robots, for robots. In fact, there’s really no nation better for the job in terms of technological prowess.

The Institute for the Future’s Mike Liebhold says, “There are private launch vehicles that are probably capable of doing that, and I think the robotics by that point is going to be quite robust.”

PopSci Predicts: Technologically possible, but economics will be the deciding factor.

China will connect Beijing to London via high-speed rail

How to deal with the inevitable headaches of a 17-country train? Offer to pick up the tab. China would pay for and build the infrastructure in exchange for the rights to natural resources such as minerals, timber and oil from the nations that would benefit from being linked into the trans-Asian/European corridor.

Cars will drive themselves

It’s long been a dream of, well, just about everyone, from Google and DARPA to automakers themselves: utter safety and ease of transport thanks to self-driving cars. There’s movement being made, but the first hurdle to clear is a big one: Getting all these heterogeneous cars to speak to one another. We don’t yet have the wireless infrastructure, globally speaking, to link all our cars with al our traffic tech.

PopSci Predicts: Certainly doable, but not by 2020

Biofuels will be cost-competitive with fossil fuels

The U.S. military has pledged to get half its energy from renewable resources by 2020, and the Navy

whole-heartedly believes it can turn to 50 percent biofuels by then. It makes political sense not to rely on volatile regions for energy, and this push could mean both cleaner vehicle fleets and a major bump in the competitiveness of biofuels in the market.

The ‘flying car’ will be airborne

The rebirth of the flying car? Liebhold, of the Institute for the Future, shoots this one down. “No. The air traffic control for something like that is incredible.

PopSci Predicts: The military might have its prototype “flying humvee” by 2020 (DARPA wants it by 2015), but the tech won’t trickle down to the rest of us for quite a while.

We’ll control devices via microchips implanted in our brains

The human brain remains biology’s great, unconquered wilderness, and while the idea of meshing the raw power of the human mind with electronic stimulus and responsiveness has long existed in both science fiction and — to some degree — in reality, we likely won’t be controlling our devices with a thought in 2020 as Intel has predicted. While it’s currently possible to implant a chip in the brain and even get one to respond to or stimulate gross neural activity, we simply don’t understand the brain’s nuance well enough to create the kind of interface that would let you channel surf by simply thinking about it.

“Neural communications are both chemical and electrical,” Liebhold says. “And we have no idea about how that works, particularly in the semantics of neural communication. So yeah, somebody might be able to put electronics inside somebody’s cranium, but I personally believe it’s only going to be nominally useful for very, very narrow therapeutic applications.”

PopSci Predicts: We might have chips in the brain by 2020, but they won’t be doing much.

All new screens will be ultra-thin OLEDs

hanging around in 2020, but as far as new stock is concerned, it’s easy to see the entire industry

shifting to paper-thin OLED surfaces, many with touch capability.

PopSci Predicts: “Give that one a high probability,” Liebhold says. Done.

A two-parter: commercial trips to the moon (which is becoming a bustling space industry as you read this) and mining extraterrestrial bodies. That last part seems less likely — we haven’t yet figured out

what long-term space travel would do to the human body, and even robotic missions are likely several decades off.

A $1,000 computer will have the processing power of the human brain

Cisco’s chief futurist made this prediction a couple of years ago, and it seems reasonable in some ways. Not intelligence, really, but purely the “ability, the number of cycles,” as Liebhold puts it, is on track given Moore’s Law 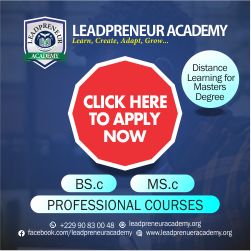